I’ve been living on the south-side of Chicago for over 11 years, and it never ceases to amaze me of how there is one particular area that pretty much gets away with selling everything under the sun to drivers attempting to get on one of Chicago’s major expressways, I-94. This area is 87th and the Dan Ryan.  From t-shirts, hats, towels, candy, socks, batteries, water, juice, a bubble machine, and bean pies, the options are never ending! 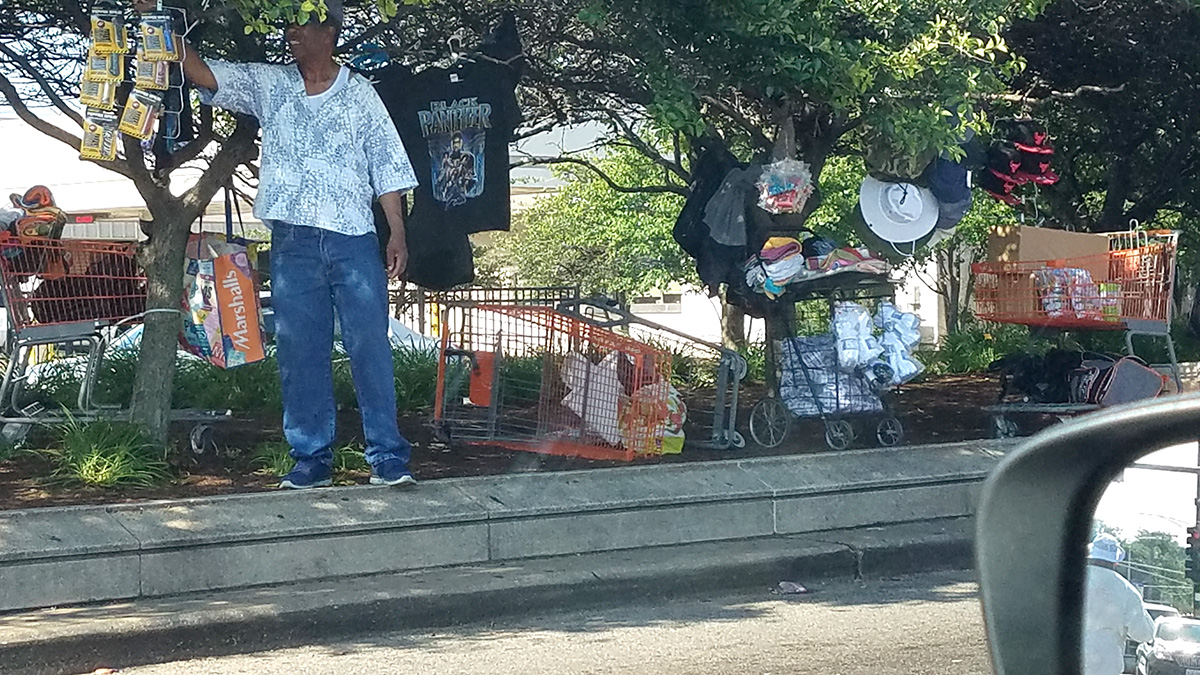 It’s such an annoyance when you want to get where you are going, and someone is knocking at your window or yelling out what they are selling, but for the kids attempting to make some quick cash, it’s everything in the world for them.  For instance, if you are traveling southbound along the Dan Ryan, you’ll see these bucket boys at certain ramps.

These kids are out there for hours trying to make some money to feed themselves and possibly their families. And it doesn’t matter what day or time of the week, including when school is in session. These bucket boys are not just on the southside, you’ll find them trying to make some cash on Michigan Avenue. Lots of tourists equals lots of donations.

Even though these individuals may be an inconvenience or annoyance to your travel plans, next time you see these guys on the street, especially at 87th and the Dan Ryan, give them a couple of dollars. It may help change their lives.

Old Habits Not Renewed in 2019

Exercising with No Starbucks

Plus Size Seats – I Just Want to Enjoy the Concert

Traveling with Fibroids While Plus Size

This Plus Size Butt of Mine is Expensive