I haven’t been at the Museum of Science and Industry since I was a child in grammar school on a field trip. This year I found a Groupon with an option to take a photo with Santa and get some milk and cookies! Wow did I have a great time! Going on a weekday meant less crowds and snotty nose kids.

I checked out all the Christmas trees from around the world, even saw an exhibit of trains going throughout downtown Chicago. While I was there, I learned the museum was closing early at 3pm to prepare for Chance the Rapper because he was performing that evening for his foundation Social Works! I did find out later that it was a select group of Chicago Public School kids that were admitted.  What a treat!

If you haven’t been to the museum during the Christmas season, you’ll have a great time. Going during the weekday is a bonus. 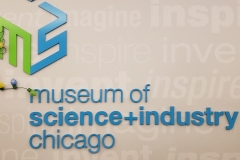 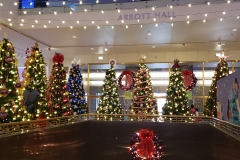 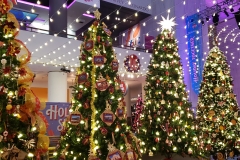 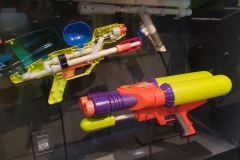 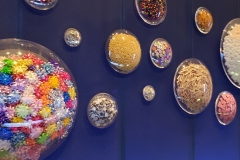 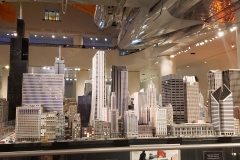 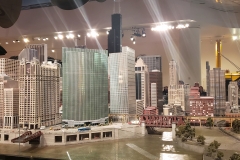 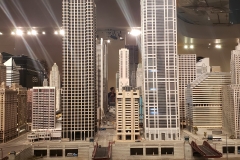 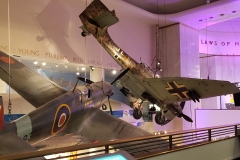 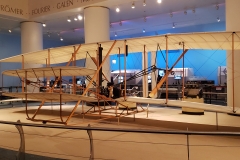 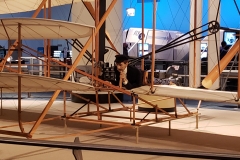 Museum of Science and Industry

Houston Texas Baby! Where Everything is Bigger!