I’ve finally arrived in Houston!  The last time I was in Texas, I visited Killeen to see my niece graduate from 8th grade; and this week, she’s graduating from college. The family has waited four years, including the drama that comes along with it. What type of drama? Well I have one family member that doesn’t like me. Others in the family have come to the conclusion that it’s because her and I have the same first and last name. It could be true, but I believe I did a great job keeping it together during the trip! That meant staying away as much as possible from seeing the other Angela. Only during the graduation and dinner.

During the “mission impossible” of staying away, I made sure to hit some great tourist spots, because I knew that there would be no reason for me to ever come back to Houston. It’s flipping hot! And me and the heat don’t get along. We were only in Houston for 3 days, so I had to make the best of it.

When we arrived, we met up with my niece for dinner, and had food at the Texas Roadhouse. Was it different from the chain in the Chicago area. I’m not sure.  It’s kind of like eating Popeye’s Chicken in Louisiana. It basically taste the same. The next day we checked out the Kennedy Space Center.  You’ll need at least 2 hours to get through the whole thing. It’s amazing what the men and women of that day did to get us this far in space exploration. 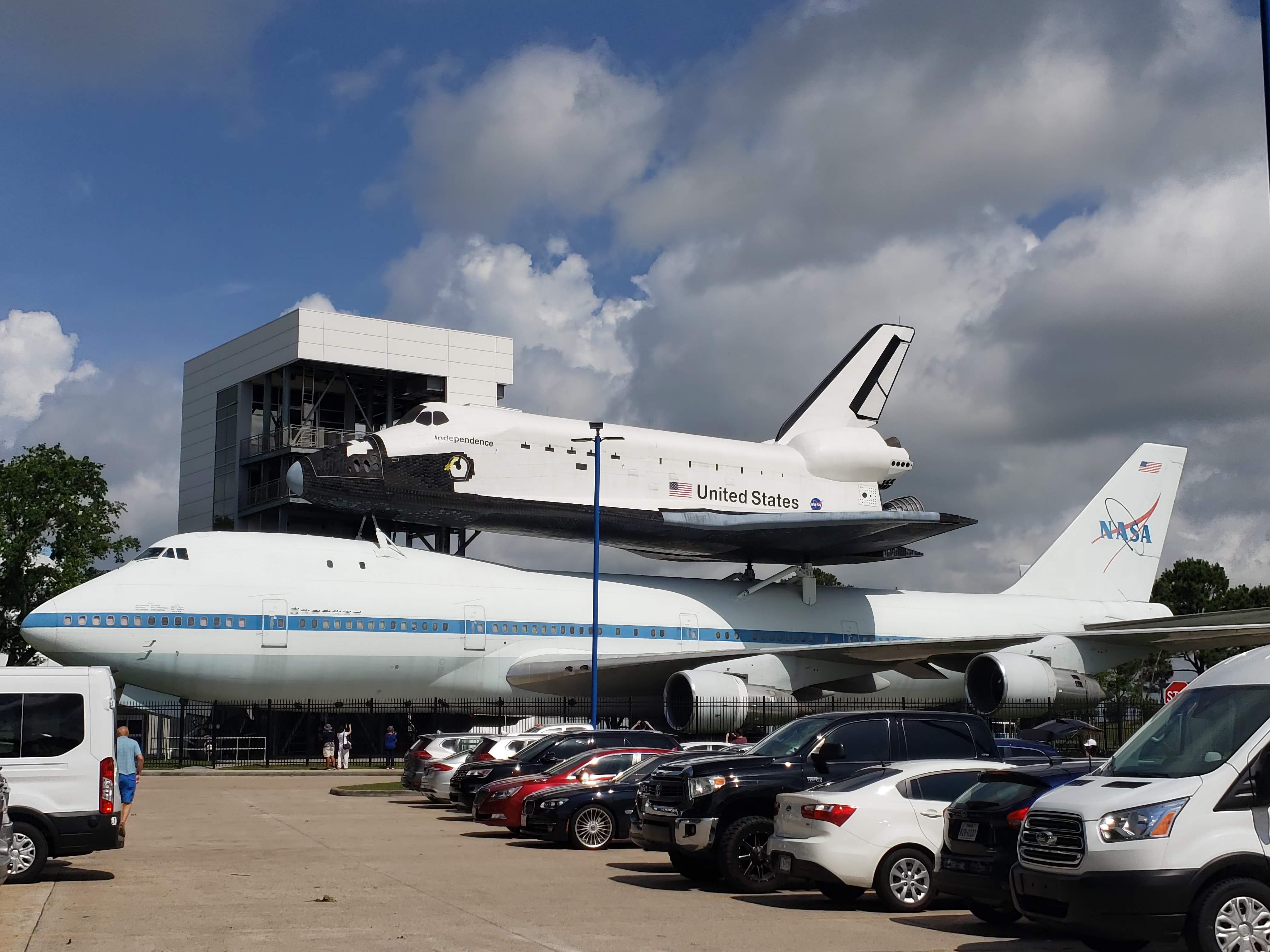 For dinner, we ordered some food from Pei Wei. This was a treat as the location in Chicago is no longer here. Because I’m doing keto, I ate the low carb version of the Mongolian beef and cauliflower rice. I would have totally preferred the regular steamed rice!

The following day, my husband and I met up with my mother-in-law to check out Killen’s Barbecue. Lawd have mercy, now that was a great. After all, it’s a sin to go to Texas without having barbecue. Last time I was in Texas, I had bbq from the Salt Lick in Driftwood. That’s another unforgettable experience. 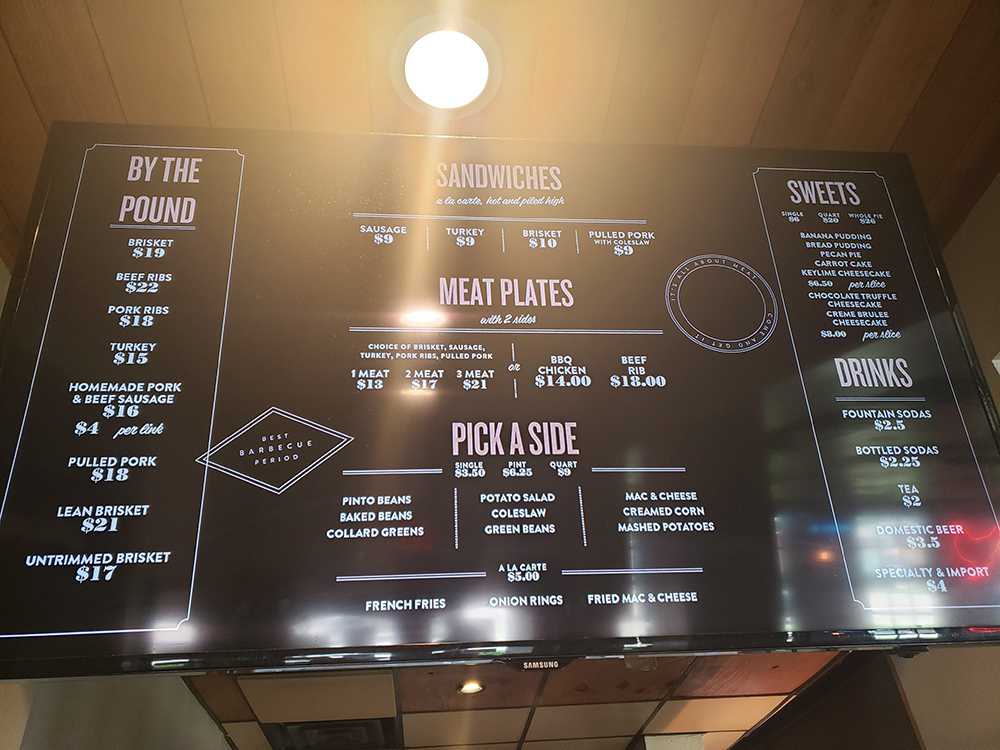 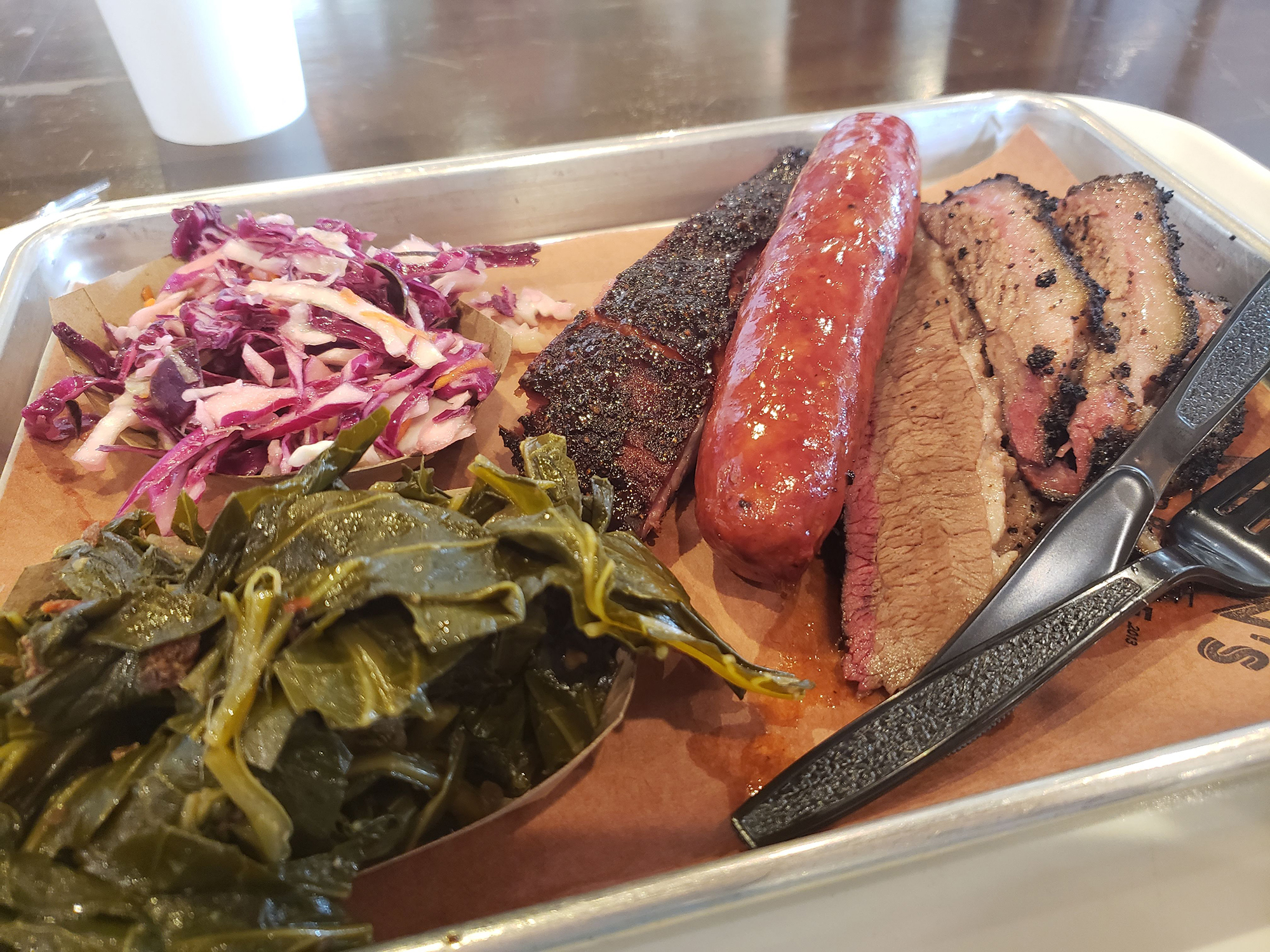 Graduation Day has finally arrived, and it feels like thousands of families have descended upon Texas Southern University to watch their graduate walk across the stage and receive their diploma. It’s a hot and rainy day. Thankfully it’s indoors!

Christmas Time at Museum of Science and Industry