“Deliciousness”, “My Happy Place”, “Savoriness under the Sun” are just a few ways to describe Batter & Berries. Located in the trendy Lincoln Park neighborhood of Chicago, it’s a nice go-to brunch spot, especially during the week, when the street parking is more accessible. Batter & Berries has its regular menu of pancakes, french toast, waffles, deconstructed omelets, and sandwiches, but the special items are found on its Instagram account. Not on Instagram? Don’t worry, the waitress will pull out an iPad to show you the speciality entrees!

During my visit today, the restaurant was pretty crowded and the service was a little slow.  My waitress also mistakenly gave me orange juice instead of pineapple juice, but she quickly corrected the issue as soon as I made her aware. One of the funniest, but family-type style event that happened while there, was an announcement by the hostess that the meter maid was putting tickets on cars parked on the street. This is when I was happy that I used the city’s mobile parking app!

Be ready to spend a few bucks as some entrees come with hashbrowns, and some items are a la carte. The menu items listed below including the non-refillable pineapple juice fed two people and was approximately $63. If you are like me, the cost isn’t a problem when you’re paying for great and memorable food! 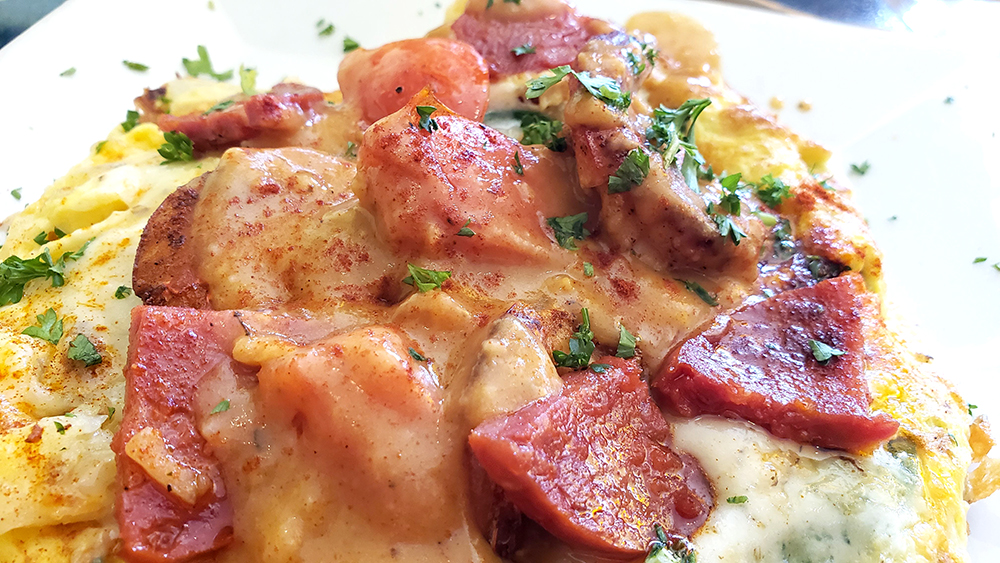 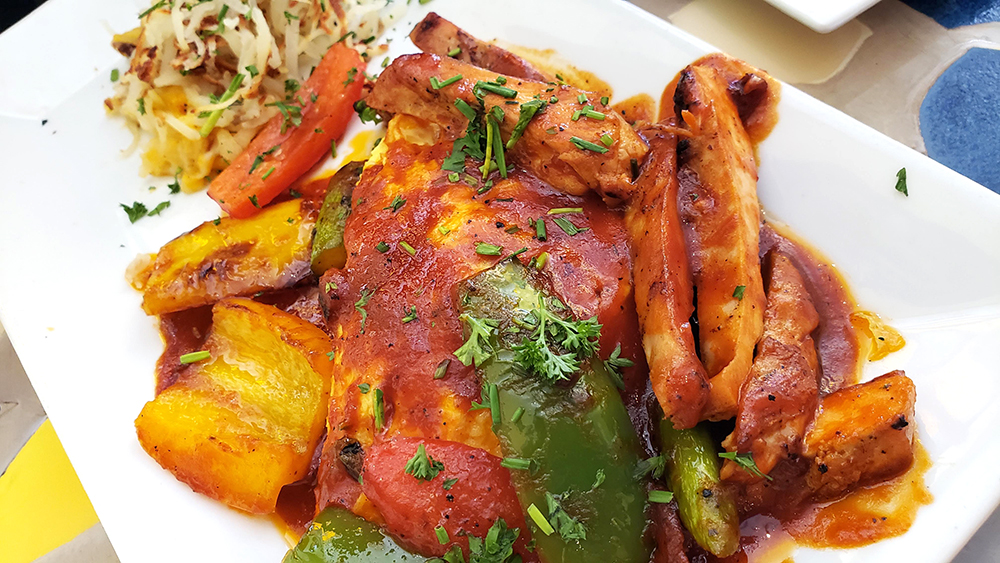 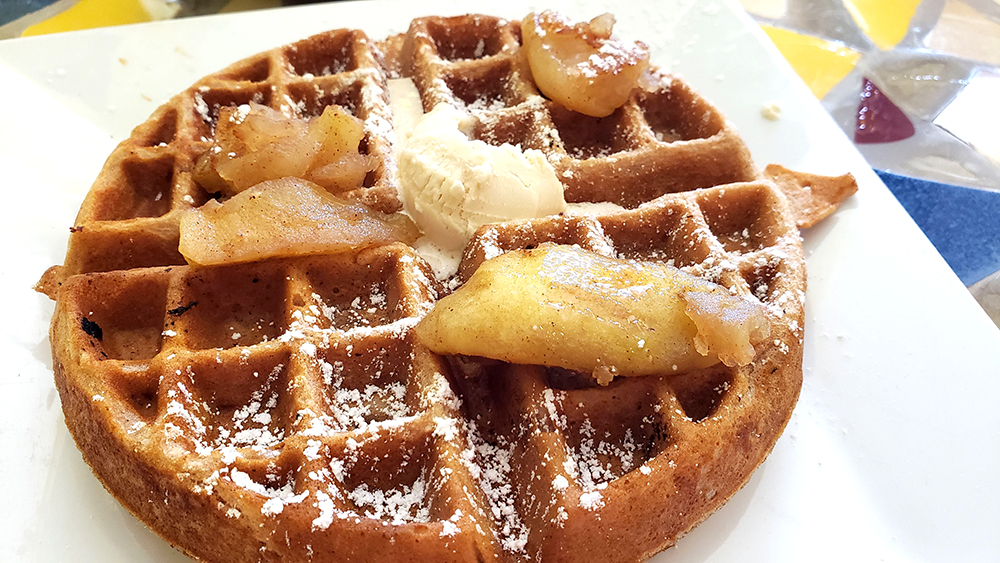 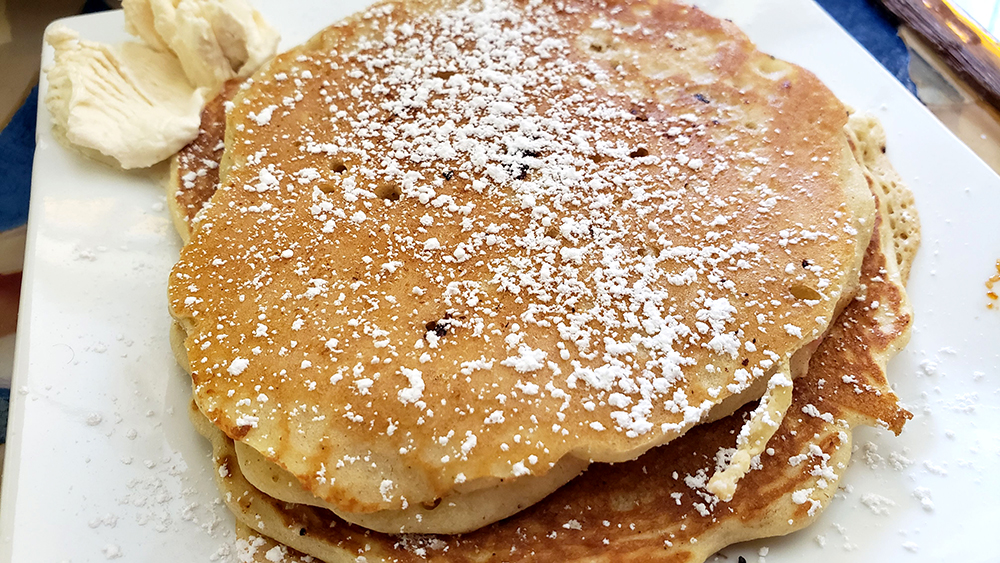 Foodie Sheltering in Place during the Coronavirus